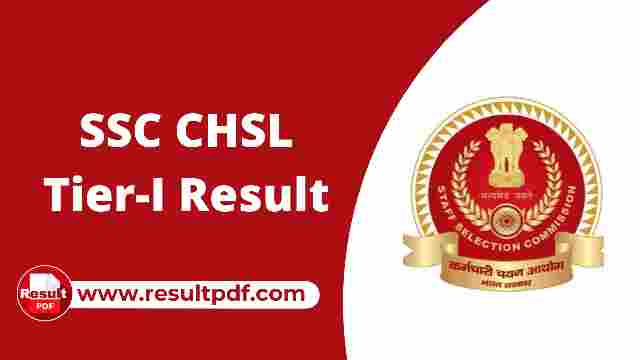 The candidates can check their SSC CHSL Tier-1 Result PDF 2022 from the official website by following the steps that are mentioned below.

The SSC CHSL Tier-I result pdf contains important details about the exam and qualifying candidates such as: